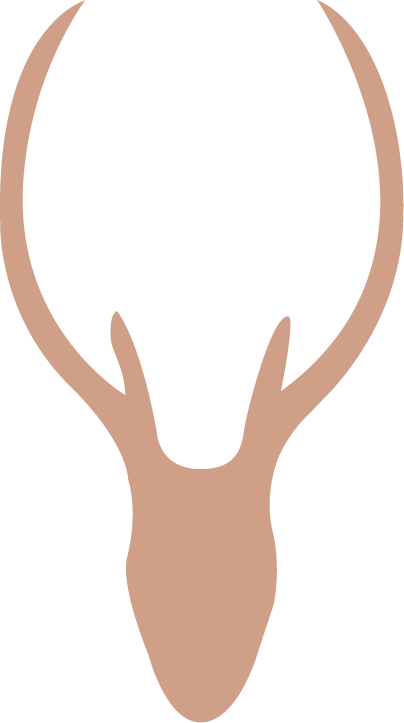 Situated in Aughton, West Lancashire, Moor Hall is set in five acres of breathtaking gardens with views to the south over a beautiful lake, said to be the remains of a medieval moat.

Moor Hall is situated in Aughton, West Lancashire in five acres of breathtaking gardens with views to the south over a beautiful lake, said to be the remains of a medieval moat. A grade II* listed gentry house of mid-sixteenth century origin, Moor Hall is one of the most important listed buildings in the UK. Moor Hall was first recorded in 1282 and in 1533 it was acquired by Peter Stanley of Bickerstaffe, who built the present manor house. The site was acquired by Andy & Tracey Bell in 2015 and has undergone a multi-million pound renovation. In partnership with friend and business partner Mark Birchall, Moor Hall has a beautiful restaurant with luxury rooms whilst the converted barn followed later in 2017 as a contemporary casual dining experience. 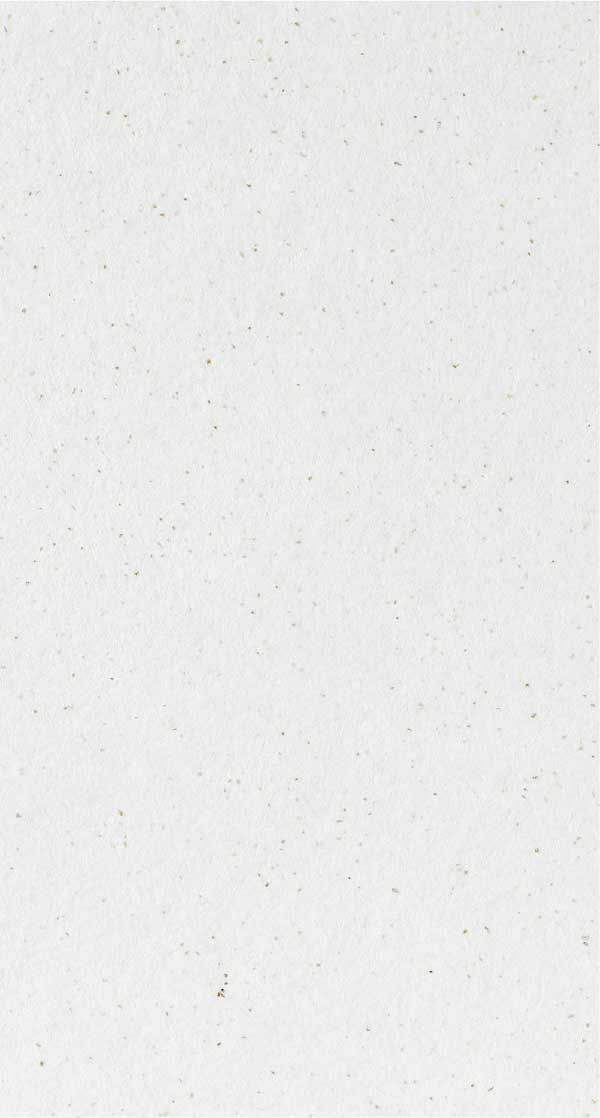 See Moor Hall For Yourself...